The rise of cyber-crime has made computer security confusing for most users.

“I have an antivirus program installed. Is it enough or do I need anti-malware solution?”

The answer to this question lies within another question.

“I have an antivirus program installed but I still got infected / hacked. What should I do?”

These are just some of the questions asked over the years on internet forums.

As you can see in the second question, the threat spread even though Antivirus software was installed. Not knowing the difference between Antivirus and Anti-Malware software can lead to situations just like this one.

You were probably introduced to the term “Antivirus” when you purchased your first computer. Most likely, this was by the salesman who was trying to sell you additional software for your computer. Using their sales tactics they probably led you to assume that a virus attack is the worst thing that can happen to your computer.

What is a Virus 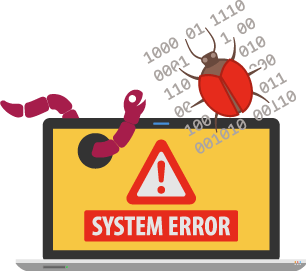 Viruses first came about in the 90s. They were designed to replicate themselves on host computers and destroy the data.

Virus can be Direct action type which remains hidden in computer memory or Resident type which installs itself on computer system. Polymorphic virus is one of the most dangerous which changes its signature every time it replicates. Antivirus programs are capable of detecting only one variant so they they get confused.

Security software developers chose the word “Antivirus” and sold the product commercially. As time passed, new types of infections came into play which were not viruses. Soon, cyber criminals realised that there was no fun in just damaging data.

At least not when there was the chance to make a profit. The masterminds behind computer viruses became more interested in making profits of their own than causing your own losses. This was how malware began to emerge. 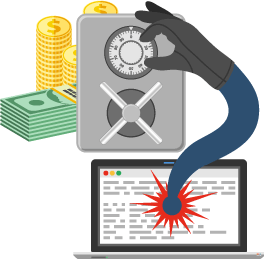 Malware is an overarching term which consists of all kind of malicious software. A virus is also a Malware, but a Malware is not always a virus.

The fact that viruses were only able to incur a loss to the user but no profit to its developer (unless he was hired) gave rise to different kind of malware in cyberspace.

Malwares can be used for things such as stealing credit card details, revealing passwords, and spreading spam, just to name a few. They are programmed to work for their developers (Cyber Criminals) to act in way which would be financially beneficial.

Ransomware is the newest form of malware which is dominating cyberspace. It can encrypt data, lock the system access and demand that a ransom amount is paid in order for the computer to be unlocked. De-cryptors for Ransomware are currently being developed to unlock files for free. However, rapidly changing encryption algorithms are making it difficult to decrypt the malware. 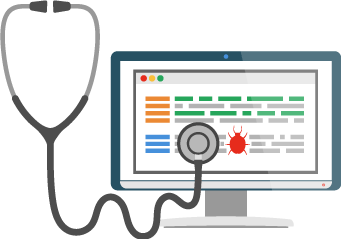 It is a myth that Antivirus software can only target viruses.

However, we must remember the old saying “Jack of all trades, Masters of none”. This applies to traditional antivirus programs competing in the cyber age in the name of ‘Total Security’.

Antivirus programs cannot detect every infection and threat out there as they are constantly evolving. They are good at catching malware which spread through traditional methods like USB and Email attachments and depend on threat signatures for detection. Threat signatures means that only the known (signature) threats can be detected by most of the Antivirus programs.

Thousands of malware threats are being created while you’re reading this article, but who will deal with it?

Anti-Malware is the answer!

Anti-Malware is designed to detect newer malware from spreading through zero-day exploit, malvertising or any sophisticated form of communication like social media or messaging.For protection against advanced malware and new dangerous threats, Anti-Malware is must.

Antivirus or Antimalware? What to use?

The answer is to use both.

You should follow the Layered Security concept in order to achieve overall protection against cyber threats. This configuration is designed to mitigate potential weakness of one layer by another corresponding layer. Antivirus becomes the first layer of defense which will be responsible for classic threats. These are generally old but established viruses, worms and trojans.

Anti-Malware becomes the second layer which then targets and detects the latest malware. It even has the capability of detecting unknown malware using Intrusion Detection and Behavioral Blocker techniques.

Is it okay to have two real-time protection programs running at same time?

Anti-Malware solutions are referred to as second opinion scanners. They are designed to run alongside Antivirus without creating any conflict. MalwareFox, for example, is lightweight and requires fewer system resources to run the program. It has low memory usage and has fast scanning capabilities so it does not impact on any other software or programs that are running.

How to Choose Best Antivirus for Windows 10

Having antivirus and antimalware real-time protection enabled at the same time shouldn’t be a problem. 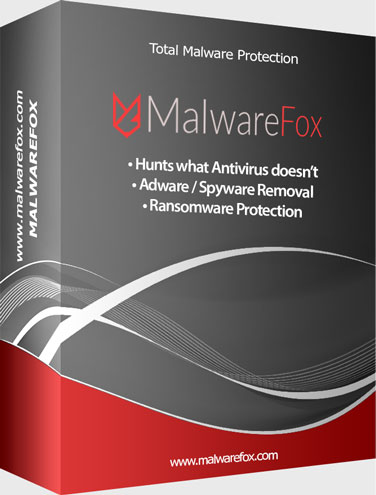 Get a Proven Anti-Malware Solution from MalwareFox

12 thoughts on “Antivirus vs Anti-Malware”