Rootkits are malicious software that gives hackers the full administrator rights of your PC. It helps hackers in changing or altering the system settings or files the way an administrator could do. It creates a backdoor for other users to log in and provides full access to the system. 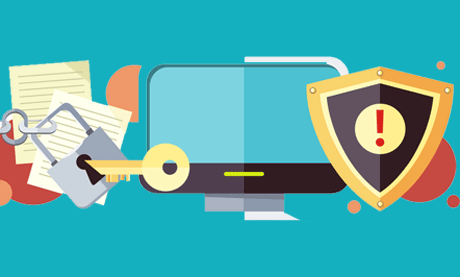 Initially, the rootkit was developed as legitimate software. The developers of the operating system intended to use it as backdoor access to fix the software issues at a later stage. Unfortunately, now the rootkit is primarily used for illicit activities such as hacking.

The attackers could plant the rootkit in fake software to enter in your system, or they can directly attack the operating system and install the rootkit after getting access to the administrator account. Their primary objective is to get the access of the system without locking it down and getting detected. Rootkit help them to do that.

Rootkit gives the full access rights meaning they could even alter the program that is supposed to catch it so that it can hide in the plain sight. Your antivirus will tell you everything is Okay, while the hackers could access your system.

Since the first rootkit, there have been several advanced rootkits developed.

Why is it used?

A rootkit is primarily used for malicious activities like stealing confidential information such as password and credit card information. It is also used to enhance the security of the computer system by the users.

There are several types of rootkits that have different purposes.

Such rootkits operate with the highest system privileges. They could add or replace the core system files. Such rootkits are difficult to detect as they can change almost anything to avoid detection.

Memory rootkits operate from system memory. Such rootkits perform the payload from the RAM and hide there to avoid the detection. 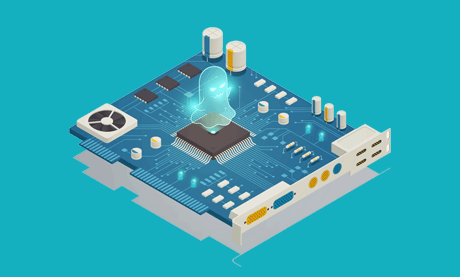 Such rootkits use the firmware or the hardware to attack. It could be in the BIOS, network card, or in the router. Firmware codes are not usually checked for infections, and that’s how they avoid the detection. Such rootkits are hard to remove as they come back even after re-installing the operating system. Only, detecting the hardware and replacing it is a solution.

How Rootkit enters in your System?

Rootkits use several strategies to enter in your system. The attacker could exploit a system vulnerability, or lure you with fake software, or can install rootkits physically.

Attackers could use the trojan horse to infiltrate your system. They could decoy the rootkit as a legitimate software that has unique benefits. Hackers use social engineering methods to infect users with this method. To avoid getting infected, we should not install software from untrusted sources.

Attackers could infect your computer with rootkits, in case they have physical access to your device. Such methods are used to deploy the kernel rootkits and bootkit.

In some cases, the owner itself install rootkits in their device to obtain some task like monitoring the employees.

Since the detection of rootkits is not easy, several techniques can be used all together to catch the culprit.

In this method, the behavior of programs are analyzed, and if they take actions like rootkits, they are detected. The action depicts when there is a change in system files, differences in the timing and frequency of API calls, or considering the overall CPU utilization.

Antivirus analyses the signature of the programs and detects the rootkits if its signature matches from the database. This strategy is beneficial catching known and well-published rootkits but won’t work in case if the rootkit is new and custom made.

In this method, the difference in the data returned by an API is calculated. It checks the difference between trusted raw data and tainted content. Such a mechanism was used by Russinovich’s RootkitRevealer tool. It was used to detect the Sony DRM Rootkit.

This method of detection is reliable in case of kernel rootkits that gets loads up before the operating system loads. It is done by booting from a different medium and then analyzing the storage for rootkits. This method works excellent because rootkits couldn’t hide if it is not running.

Below are some easy to use rootkit removal tools.

Malwarebytes Anti-rootkit beta is a specially designed tool for removing the rootkits. It removes the rootkits and also repairs the damage. It works amazing and removes the deeply embedded rootkits.

TDSSKiller is a free tool developed by famous Kaspersky lab. This tool only detects and removes the rootkits. It won’t work in removing other malware. TDSSKiller removes bootkits, Win32.TDSS malware, and several other rootkits.

chkrootkit is an anti-rootkit tool for the Linux operating system. It has several tools that check the presence of rootkit in the system locally.

MalwareFox antimalware works on signature and behavioural analysis method to detect malware including rootkits. It is a lightweight and easy to use antimalware.