Windows users need to install an antivirus program to protect their computer from viruses. Internet is flooded with a lot of antivirus options for users. 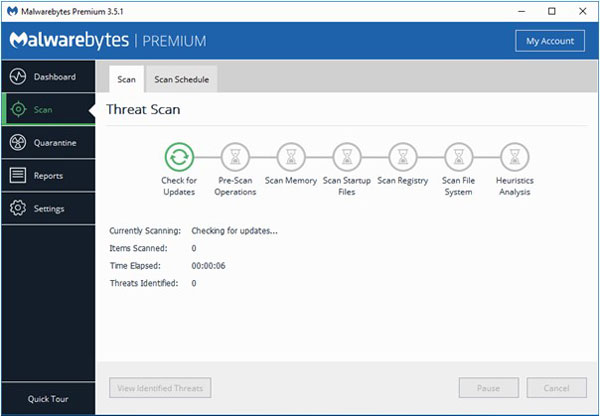 However, Malwarebytes isn’t one of these traditional antivirus programs. It’s easy to eliminate the general malware out of your PC. However, Malwarebytes shifts its focus on detecting and eliminating the most harmful threats that have yet to be discovered by the other antiviruses. Malwarebytes provides enhanced security feature to protect your PC from malware and hackers.

Malwarebytes equips various layers of technology such as behavior matching, application hardening, and anomaly detection to prevent the malware from compromising your PC. Along with detecting the malware and hackers, Malwarebytes cleans up your machine that has already been infected. With the help of Malwarebytes, your system would not be at risk of being compromised. Malwarebytes provides its services for both personal and business purposes.

Malwarebytes was first released in the year 2006, and up until now, it is working effectively against the malware and potential hacker attacks. Manufacturers provide constant updates for this software from time-to-time. 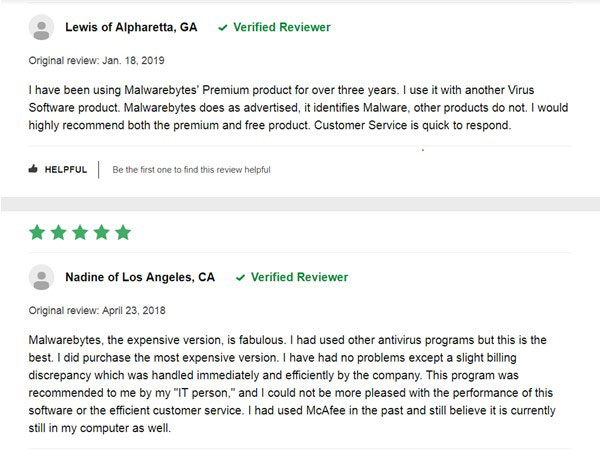 Mixed reviews and varied user opinions have been recorded for this product. Various users have reported the software to be easy to install. Users have praised the Chameleon feature of this software that’s used to counteract the malware. Users have also found out that the software removes the annoying toolbars and adware. However, along with the positive ratings, the internet is flooded with people disappointed over the use of this software. Many users are frustrated over the fact that this software does not provide a “Quick Scan” option. This software doesn’t even have a scan scheduler. This software doesn’t even inspect the emails. You need to update the malware definitions manually. 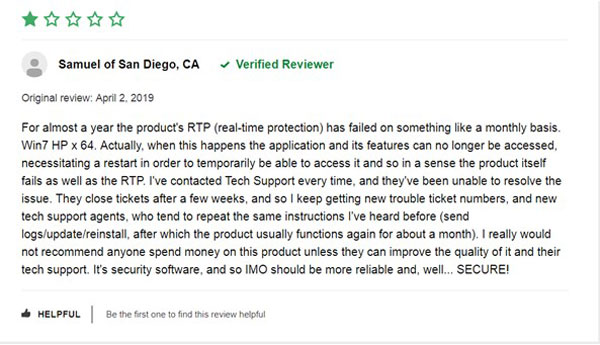 Users have phrased the software as “An average antivirus program that works great when used alongside various other programs.” For some users, this software has worked miracles and eliminated the potential malware from their computers. Some have reported the software to be too expensive for their good.

On a comparative note, Malwarebytes is far better than most of the old anti-malware softwares on the internet.

Malwarebytes is considered to be safe to use  and can easily be helpful in case of possible malware detection. However, various fake versions of the software are available all over the Internet that could easily compromise the computer of the user. People are recommended to download the software from their official website.

However, it has been reported from time-to-time that people couldn’t rely on this software for their overall purposes. It’s true that this software works effectively and prevents your computer from being infected.

If you are still unsure or have second thought, I would suggest downloading MalwareFox. One of the most useful anti-malware software, this software can work miracles. 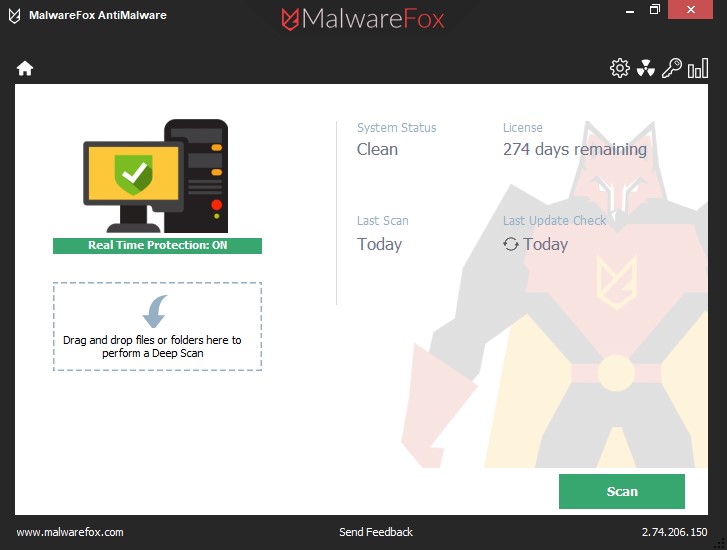 MalwareFox is an all-in-one software that protects your computer against malware. This software employs heuristic technology and behaviour detection along with cloud power, which enables it to detect any kind of malware even before it can take some actions and affect your system. The following are the features of MalwareFox, which makes it a must use anti-malware software for your systems :

11 thoughts on “Is Malwarebytes Safe and Legit?”