Windows OS has a feature called SmartScreen. Rather than controlling the display setting of your screen, this feature plays a role in protecting your PC when you download a program that could be a malware threat. The filename of the SmartScreen process is called “smartscreen.exe.” When you open your Task Manager, you will most likely see this feature working.

Why is SmartScreen Running on your PC?

Whenever you download a file or an application, the SmartScreen feature will check the downloaded data against a Microsoft database. For example, if you download the installer for iTunes or Chrome, SmartScreen will allow you to run it because they are known programs that are verified as safe to use.

If, however, the Microsoft database recognizes your downloaded file or application to be a dangerous malware program, it will block it. If SmartScreen is unfamiliar with the file you downloaded, it won’t be sure if it’s safe or not, so the OS will prevent the application from starting and will warn you that the file is potentially dangerous. You can then bypass this warning if you want to.

This service is also active in Store apps and Microsoft Edge to block web content that might be malicious. The SmartScreen feature is helpful because it will protect you from downloaded files no matter what app you used to do so. It doesn’t matter if you’re using Microsoft Edge, Mozilla Firefox, or Google Chrome as your main browser, or if you’re downloading the files using some other application.

The Antimalware Service Executable process is the Windows Defender program, and SmartScreen is only a single layer of security that is a part of the Windows Defender suite. If you’re using a web browser that has anti-malware features or an antivirus program, this multi-layer security system is only going to make your PC that much safer.

Why Antivirus is not Enough?

Why Does SmartScreen Use Memory and CPU?

The SmartScreen process is just sitting in the background most of the time not using hardly any system resources. You will see that it’s using around 0% CPU and only a couple of megabytes of memory in the Task Manager. Sometimes, you won’t even see it running as Windows will close the process when it isn’t using the feature. 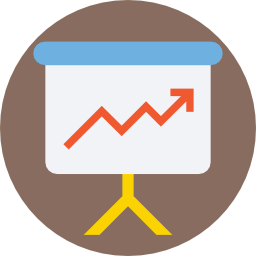 However, if your SmartScreen is enabled and you start downloading a new file or application, SmartScreen will kick in. Windows will launch the feature if it’s disabled at the moment and you will see that it’s using a bit of memory and CPU resources as it collects data from the file, sends that data to the Microsoft servers, and waits for the file to be checked to see if it is a known program. If the file is safe, your PC will launch the file or application normally.

The amount of memory and CPU SmartScreen uses should be very small, and the process of verifying a program shouldn’t take more than a few seconds. However, it will take longer to examine larger files. It will only perform this process when you open a downloaded file or a program for the first time. This means that it won’t waste your PC resources every single time you open it.

How Does SmartScreen Feature Work? 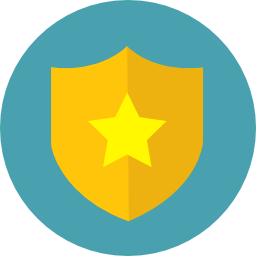 If the SmartScreen isn’t familiar with the application you download, you will get a warning message that will prevent the unrecognized application from starting. However, you can always choose to bypass this message if you think that the application isn’t harmful.

SmartScreen on Windows 10 also blocks malicious downloads and websites in the Windows Store and Microsoft Edge apps. It performs the same function as the Google Safe Browsing program, which blocks access to malicious websites in Firefox and Chrome.

What is Spear Phishing and How is it Different?

How to Run an App SmartScreen doesn't Recognize

Once you download an application and SmartScreen finds it malicious, it will block you from accessing it, and you will get a message saying the program is blocking your access because the application is harmful. 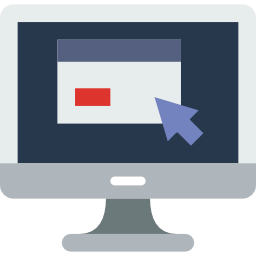 SmartScreen is sometimes unfamiliar with applications because they are new or infrequently downloaded. Maybe it’s a program that only a few people use for a certain niche application. If you are 100% sure that the program you downloaded is safe and you want to run it, you can open a pop-up window by clicking “More info” and choosing the option “Run anyway.” Once you do this, you will be able to access the program despite SmartScreen’s warning.

How to Disable SmartScreen on Windows 10?

Since the Creators Update in Windows 10, you can’t access the settings for SmartScreen in the interface of the Windows Defender Security Center.

First, you will have to launch the Windows Defender by simply opening a shortcut in your Start menu.

On the Windows Defender’s sidebar, click the icon for App & Browser Control and search for the settings. 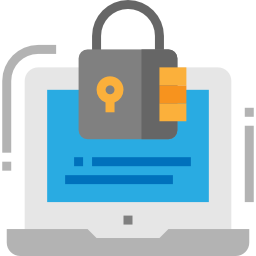 Windows SmartScreen has three different filters, and you can configure different options for each. You can choose to block applications that are unrecognized, to see a warning that you can click through, or you can turn Windows SmartScreen off altogether. Even if the “Warn” option is enabled, your SmartScreen process will always block malicious content, but it will first warn you before you run an application that’s unrecognized. Keep in mind that disabling SmartScreen will put your computer in potential danger as it won’t block dangerous files anymore.

There’s also an option called “Check apps and files.” This will control the OS’s SmartScreen filter, which is going to protect you from malicious files no matter where you downloaded them from. Once you try to open a downloaded file or an application in, for example, File Explorer, Windows will check if that file or app is malicious and will block it if it is.

Your PC also has an option called “SmartScreen for Microsoft Edge.” Its purpose is to control the SmartScreen feature that’s already in the Microsoft Edge program. It will block dangerous downloads and websites in ME.

How to Disable SmartScreen on Windows 8?

You will find an option to do this in Windows 8 very easily. Go to the Control Panel and find “System and Security,” and access the Action Center.

Click on the Security section to expand it and find Windows SmartScreen there. Then, click on “Change settings.”.

However, keep in mind that you will never be able to disable the SmartScreen process fully. Even when you turn off the feature in Windows, it will still launch again every time you sign into your PC. The good side is that it won’t use your CPU resources and it will use only a couple of megabytes of memory. You can turn the process off again in the Task Manager, but be sure that Windows will launch it again when it thinks that the SmartScreen is needed.

What you can do is prevent the process itself from using memory and CPU resources in the background. All you have to do is to disable the SmartScreen feature in the background with one of the options above.

Keep in mind that disabling the feature is not recommended! As we mentioned many times in this article, this feature is very useful and will help protect your PC from malware and other threats. Even if you use a software program that serves your security purpose, SmartScreen might still protect your PC from programs that others miss. The important thing to remember is that SmartScreen will use only a small amount of your system resources.

1 thought on “What is SmartScreen Filter and Should You Disable It?”