​When you log on to the Internet, do you get the sinking feeling that nothing you do online is safe anymore? If the data breaches exposed in 2017 are anything to go by, our personal information or any other data we store online is frighteningly vulnerable, and antivirus isn’t enough to protect us from the malevolent digital forces.

In July, hackers stole the personal data of 145 million Americans (including their Social Security numbers) from one of the largest credit bureaus of the United States, Equifax. In October, Yahoo’s parent company Verizon revealed that cybercriminals hacked 3 billion Yahoo accounts in 2013. In November, Uber’s shoddy cover-up of its data breach came to the fore.

It is not what I signed up for when I created my Yahoo account, or when I decided to become an Uber rider. It is not what I sign up for every time I give my credit card information to an online shopping site.  These breaches are only skimming the surface. Countless individuals are targeted by hackers on an everyday basis in attacks that don’t even make the headlines.

It is easy to assume that if you have antivirus protection, you’re safe from cybercriminals. After all, that’s what all antivirus advertisements have led us to believe. You could also be thinking when these hackers have so many big companies to go after, why would they bother about individuals like you? 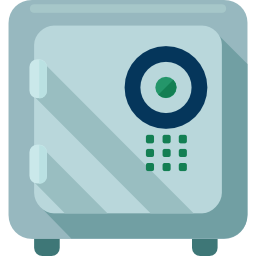 Don’t let Hollywood’s poor caricature of cybercriminals lull you into a false sense of security. Hackers don’t only go after carefully selected corporations. They don’t want world domination. They just want money. Your money. My money.

Michael Higgins, the Times' chief security officer, confirmed this in an interview, “Attackers no longer go after our firewall. They go after individuals. They send a malicious piece of code to your e-mail account, and you're opening it and letting them in.”

Every single computer connected to the Internet is a target for digital criminals. And antivirus used to be adequate in the 1990s to safeguard our computers against malicious elements, but not anymore. Today, the threats are much more evolved.

The Age of Malware 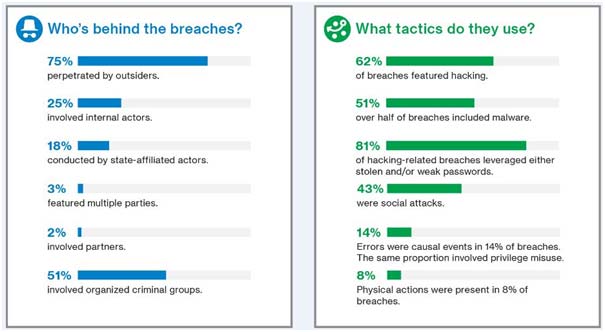 According to Verizon Data Breach Investigation Report, over half of all cyber breaches in 2017 included the use of malware. This malware is famous for activities like stealing credit card details, revealing passwords, and spreading spam. The newest form of malware, called ransomware, attacked over 300,000 machines in more than 150 countries in 2017. Antivirus has not been enough.

Think about it: Do you even know every program that is running on your network currently? Aren’t you just putting yourself at the mercy of cybercriminals by not exerting more caution?

So, does that mean you should stop using antivirus? No, antivirus is still the basic security mechanism that every machine should have. It’s like the seatbelt or the airbag in your car, which you require for frontline protection. But, would a belt save you from a hired assassin who is out to get you with a gun?

No. For that, you need a bullet-proof vest. Antimalware software is that vest.

Antivirus protects you from classic dangers like known viruses, Trojans, and worms – 'known' being the operative word here. Without a signature database for detection, an antivirus will not be able to protect your system against threats. And most antivirus programs are reactive. In fact, a study by Panda Research has found that a typical antivirus will only stop 30-50% of new malware when it first appears. 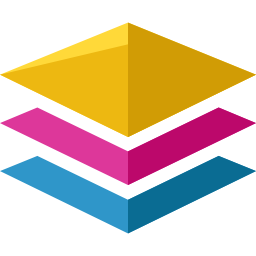 It is why the fortification of antivirus merely is not enough. You need to bolster this layer of defence with another layer (like an onion) – that of an antimalware.

Antimalware like MalwareFox keep a very, very close eye on what is happening inside your system, blocking both known and unknown malware threats. It also safeguards you against any potentially harmful programs. Digital security strategists highly recommend this layered approach to security in the current climate.

A common misconception among computer users is that if they have two security programs running simultaneously, their system will slow down and hamper their productivity. While that may have been true for some old-school software, a modern anti malware solution like MalwareFox is designed to run alongside antivirus without creating any conflict and affecting the system’s performance. 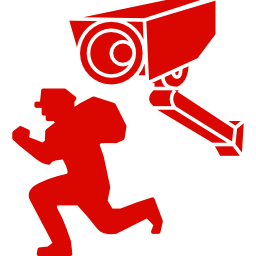 MalwareFox, for example, has low memory usage and fast scanning capabilities, so it does not impact any other software or programs that are running in parallel. Its code structure is highly optimized and fully compatible with all kinds of antivirus programs.

For total security, you need to take other precautions as well. While using your common sense and not clicking on shady or untrustworthy links remains the basic, you must also use a reliable email provider like Gmail which has an anti-phishing mechanism built inside it. A firewall to block network threats is also a must.

You must also keep both your operating system and your antivirus and antimalware software up-to-date. For the worst-case scenario, it is advisable to keep a backup of all your files offline. It is especially important for entrepreneurs and small businesses as protection against ransomware. So, even if someone remotely wipes your computer, you could restore it from the backed-up version without having to pay off the hackers.

Your Guide to Discouraging Hackers

No one thinks it is going to be them until it is too late. Cover your bases by adopting a layered approach to security and protect yourself against all kinds of threats by: